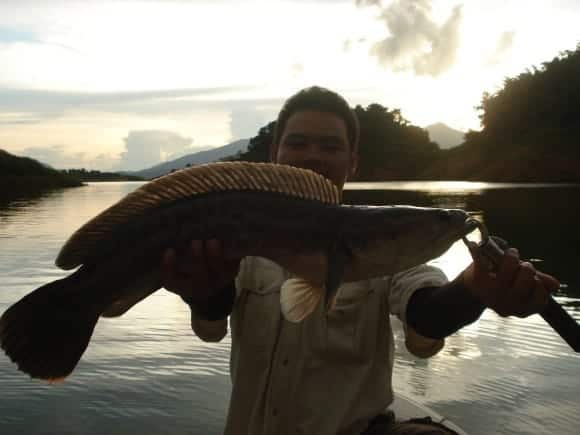 The Giant Snakehead or or giant mudfish (Channa micropeltes) is the largest in the family Channidae, capable of growing to over 1 meter in length (3 feet) and a weight of over 20 kilograms (40 pounds). It is widely distributed in the freshwater of South East Asia and some regions of India. Other names include red snakehead, redline snakehead, Malabar snakehead, and Ikan toman (where ikan is Indonesian for fish). The giant snakehead is known in Thai language as Pla Chado .

There is good Giant Snakehead fishing in Thailand, they are also found in Vietnam, Indonesia, Laos, Malaysia, India, and possibly Myanmar. It has an oddly disjunctive distribution, inhabiting both southeast Asia and southwest India, about 2500 km apart. It is theorized that the Indian population may be from an early human introduction, prior to the 19th century. 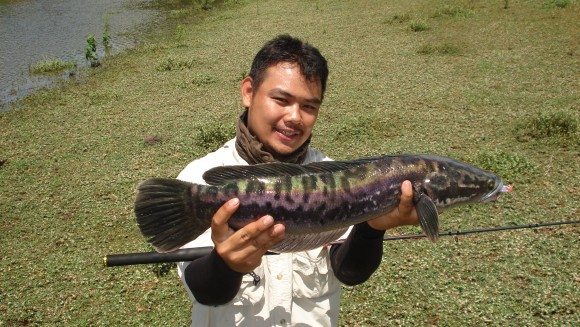 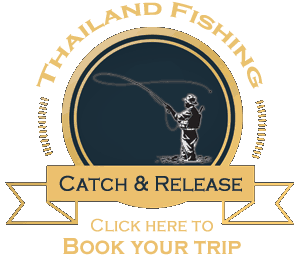