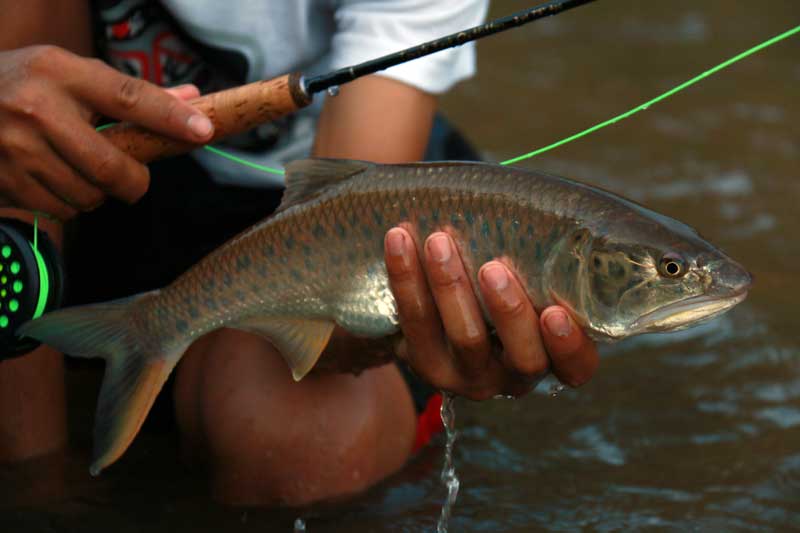 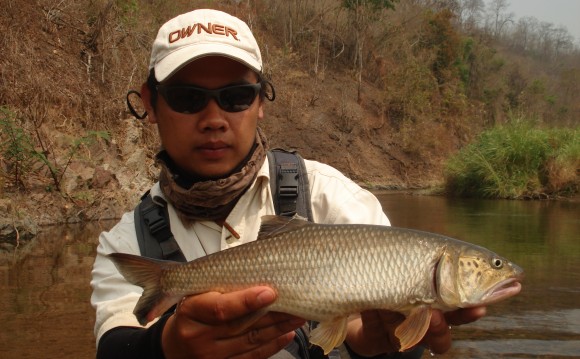 The Burmese Trout is a pretty fish, not unlike a small Brown trout in appearance and habit. They are rather fond of #16 bead-head nymphs. 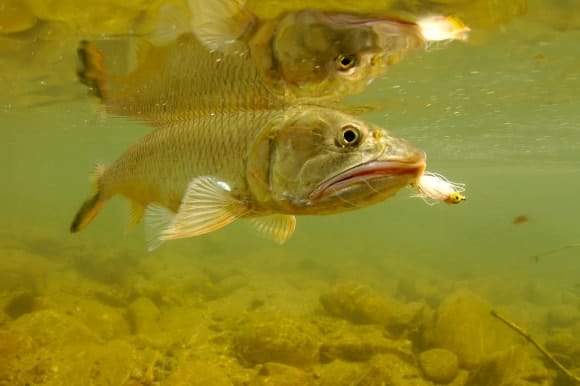 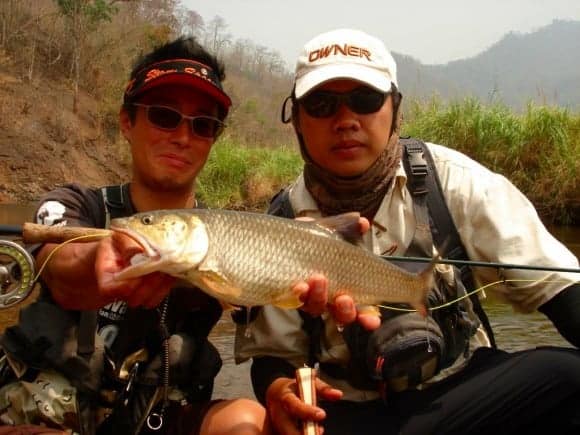